New York University’s School of Medicine is learning that no good deed goes unpunished. The hi… 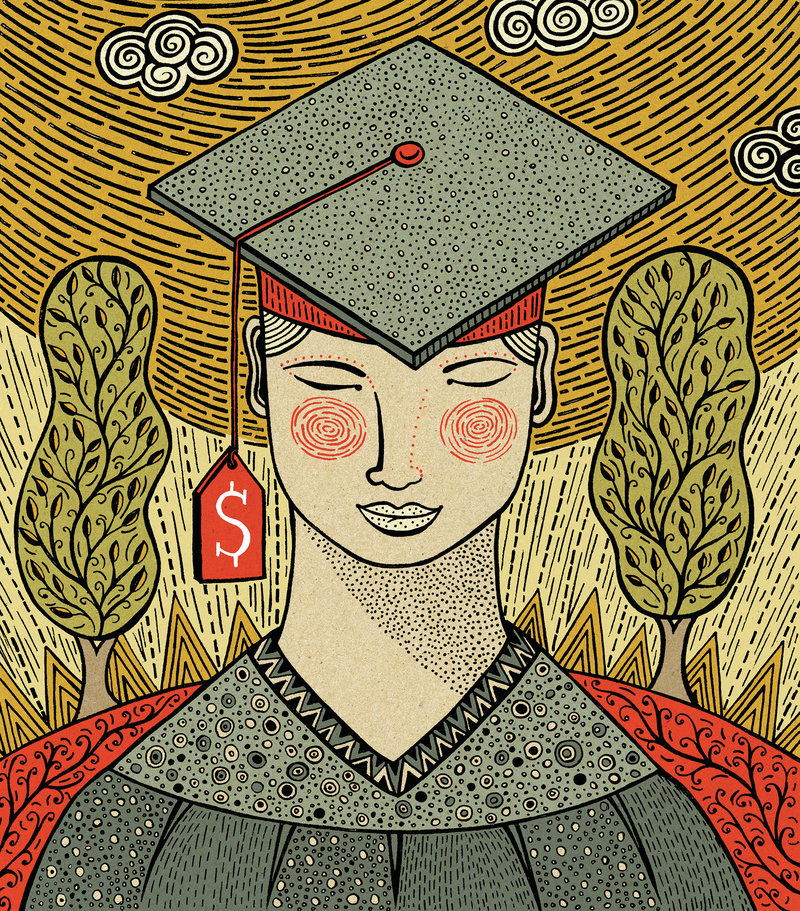 New York University’s School of Medicine is learning that no good deed goes unpunished. The highly ranked medical school announced with much fanfare this month that it is raising $600 million from private donors to eliminate tuition for all its students — even providing refunds to those currently enrolled. Before the announcement, annual tuition at the school was $55,018. NYU leaders hope the move will help address the increasing problem of student debt among young doctors, which many educators argue pushes students to enter higher-paying specialties instead of primary care, and deters some from becoming doctors in the first place. “A population as diverse as ours is best served by doctors from all walks of life, we believe, and aspiring physicians and surgeons should not be prevented from pursuing a career in medicine because of the prospect of overwhelming financial debt,” Dr. Robert Grossman, the dean of the medical school and CEO of NYU Langone Health, said in a statement released by the university. NYU declined a request to elaborate further on its plans. The announcement generated headlines and cheers from students. But not everyone thinks waiving tuition for all med students, including those who can afford to pay, is the best way to approach the complicated issue of student debt. Illustration: Cargo/Getty Images